The main interests of the Trustees of the Hilden Charitable Fund are:

Hilden also provides a summer playschemes funding programme – which closes in May each year. Applications from organisations working with refugees and minority ethnic groups are given priority. Grants for the scheme rarely exceed £1,000. Applicants for this programme should download a Summer Playschemes Form from the website. Grants are rarely given to well funded national charities. Fund policy is directed largely at supporting work at a community level within the categories of interest stated above. The Hilden Summer Playscheme funding will only fund clubs with an income of less than £120,000. The main grants scheme will fund those with an income under £500,000.

During the next few months they will be undertaking a review of their funding programmes and procedures with the aim of making them as relevant and straightforward as possible. This means that they are unlikely to be able to open again for new applications until March/April 2022.

How to apply: For Application Guidelines and an Application
Form go to: www.hildencharitablefund.org.uk
or fax on 020 7603 1525 or by Email: hildencharity@hotmail.com 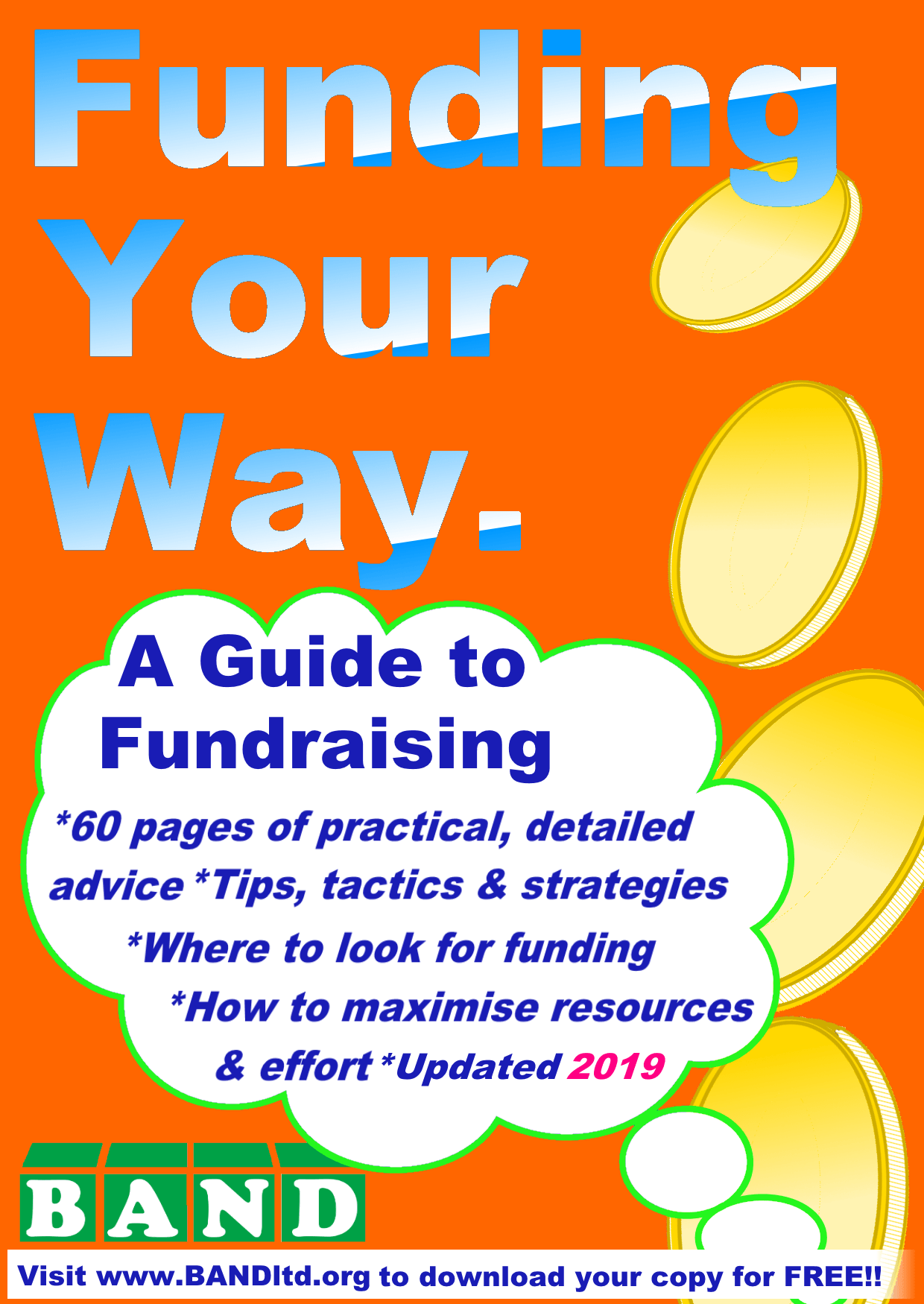