BANDNEWS – BACK ISSUES: Learning from the death of four year old Chadrack Mulo

Learning from the death of four year old Chadrack Mulo

What should we do when a child has an un-notified absence?

Chadrack Mulo was a four year old boy who had autism and was non – verbal. When his mother unexpectedly died of an epileptic seizure in their family flat in October last year, Chadrack did not have the ability to call for help or to feed himself well. He was left alone for over 2 weeks and was found 2 days after his death from malnutrition and dehydration, clinging onto his mother’s body. A neighbour had alerted the Police.

Chadrack attended school and they followed their procedure for children who have a non-authorised absence but it was not robust enough to prevent his death.

As a result, the coroner has told Government ministers to take action on the systems schools use to deal with unexpected absences and the school has reviewed it’s policy with support from the Police.

If DfE guidance is updated, it is unlikely to cover nurseries and other childcare settings, so what can we learn from his death and how can we minimise the risk of a similar event ever happening again?

What the school did: School staff had attempted to call his mother on several occasions and visited the family home twice but could not gain access to the block of flats where they lived.

What went wrong: The school had only one contact number for the mother, and no other emergency contact numbers for other family or friends. The school did not have a procedure for calling the Police or alerting social services within a reasonable timescale. There was also no provision for increased concern about the child’s welfare as a result of the child’s significant additional needs.

Unanswered questions: Why was there not a better cross over between unauthorised absences and child protection; the school followed only it’s absence policy, but the non-attendance of a disabled child, or non-disabled child, should potentially have also fallen under their child protection policy. The child suffered from neglect leading to his death of which the only seen factor was his non-attendance at school and this should then have been followed up as a CP referral as well.

What can nurseries and other childcare settings do?: 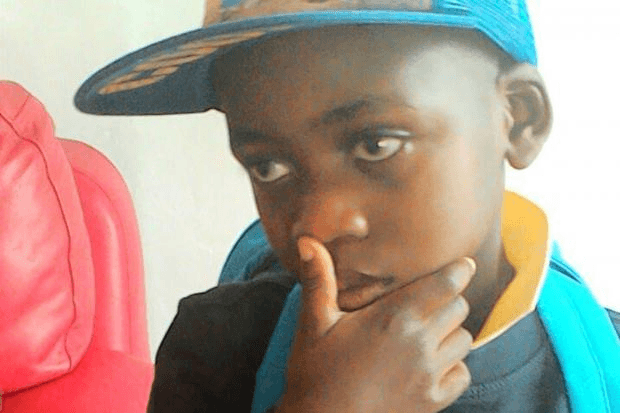 Setting’s positive relationships with parents/carers are key; the knowledge you have of children and their families can enable the setting to understand when something is wrong.

For the 6 weeks of the Summer holidays, holiday playschemes might be the only settings to notice that a child or family is not ok. It’s imperative to follow up on all unexpected absences until you have a satisfactory answer.

Review your Absence Policy and practice in light of unauthorised absences and ensure that: 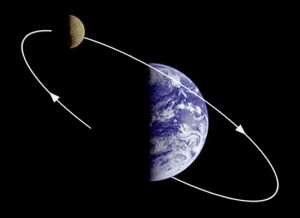 Spaced Out!: Space activities for kids

BAND TEAM18th February 2016Newsletter
Looking for an activity theme over the next few months?  How about focusing on space to celebrate the European Space Agency’s (ESA) six month ‘Principia’ mission. The mission began in December... ...
Read More 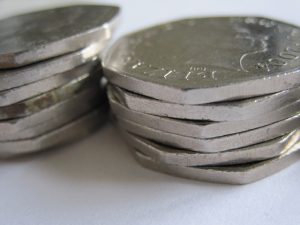 BAND TEAM19th September 2017Newsletter
BANDNews-Back issues: Short Changed? From MAY 2017 A lthough the national minimum wage and living wage levels increased in April, research by the DfE in 2016 and more recently by the Family... ...
Read More 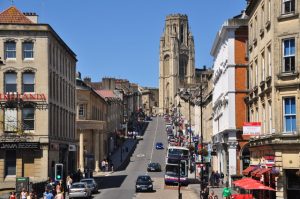 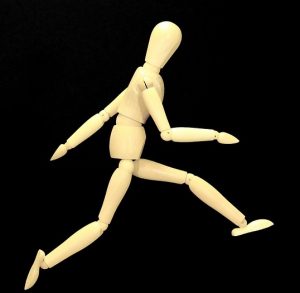 BAND TEAM19th September 2017Events,NewsletterHealth
BANDNews-Back issues: Movement in Mind From MAY 2017 In recent years, we’ve heard a lot about the importance of playing outside and being able to run around for children’s development. Further neuroscience... ...
Read More 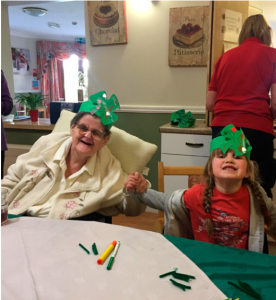 BAND TEAM20th September 2017Newsletter
Building Relationships Across Generations May 2017 Becket Hall Day Nursery and Osbourne Court Care Home have entered into an unusual partnership; for the last 5 months, a group of children from the... ...
Read More

This article is taken from BAND News -  our Newsletter which BAND members receive 6 times a year.